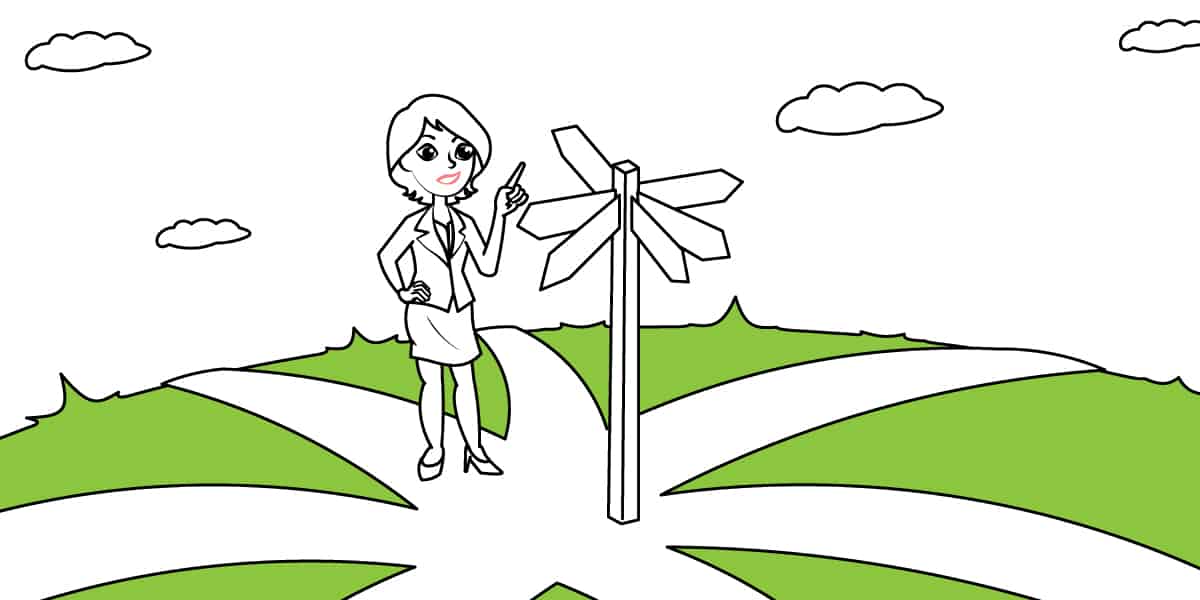 In this short and sharp TED talk, Rian Doris shares his experience of reducing his work hours to achieve more.

Like many, Rian was all about the grind. Working the big hours to be more productive. Until he heard Visen Lakhiani from Mind Valley speak at a conference and tell him he had it all wrong.

Time is not the determining factor in productivity. The most successful people in the world have the same number of hours in the day that we do.

Reflecting on this, Rian decided to cap his work hours to 7 hours per day. And here are the outcomes he noticed after a month:

The speed at which he worked increased

He was getting the same things done in less time. This is the reverse effect of Parkinson’s law. Where work expands so as to fill the available time for its completion. Human behaviour means that by putting limits on ourselves we will do what needs to be done in the time provided.

With limited work hours available, he took the time to identify the task that would achieve the most. This is the subject The One Thing by Gary Keller writes about. “What is the one thing you can do today that by doing so makes everything else easier or irrelevant”.

Confronting the fact that it is impossible to do everything yourself. So there is a need to pass on certain pieces of work to others and prioritise things of importance.

Getting into a ‘flow state’ more often

You know those times when you are totally absorbed in what you are doing. The focus is intense and everything just flows so effortlessly. Those times are often few and far between. But as his work hours reduced, these became the new normal.

Off the back of these, Rian shares some great ideas around productivity:

And ultimately creating more time to enjoy the things you love doing.

Here is the 8-minute TED talk where Rian shares the full story of his experience in reducing hi work hours.